What are the odds that the one day we go to a prison that night was planned for a prison break? 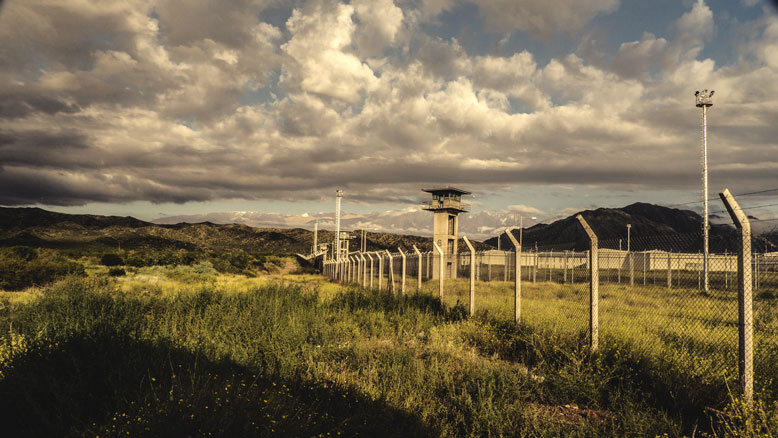 There is an infamous drug lord nicknamed “El Gato” (the cat) who controls the major drug cartel. Along with drug dealing he manipulates soccer teams. He has ordered the hit on several people involved. He is a millionaire but only 32 years old.

I mentioned in my previous post how we were invited to stay in the highest Maximum Security prison. It “just so happened” that the prison we went to is where he was. We stayed in old prison barracks adjacent to his barracks. There was a huge and intense rain storm which was quite beautiful. So we were just sitting there and watching out the barred windows. We could see the building where “The Cat” and other high risk inmates were kept. Suddenly we heard numerous rounds of gun fire. They have three levels of bullets; one is hollow like just to scare men, the second is rubber and the third is real. The bullets went from one to three quickly. Our quarters were right next to the dog kennel. Immediately several of the guards who had welcomed us and got us situated went running out of the building with their dogs. 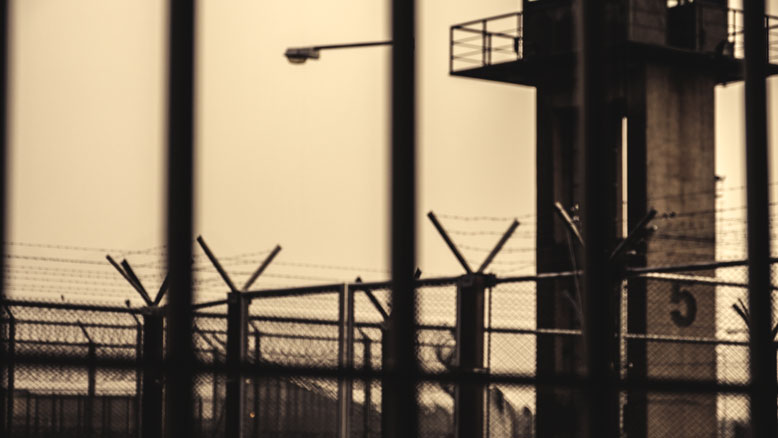 We figured it had to be a prison break. Sure enough. Suddenly we saw a fire in one of the windows. Eight prisoners escaped out of the roof and jumping from one barracks to another. Seven of them were for decoys so that the cat could go the other way. It’s a long but quite fascinating event but to summarize it was like we were watching a reality TV movie right in front of us. We shared quite extensively with a guard named Facundo. He came into our building and told us he had to seal us in and put a dog to protect us. It was an amazing German Shepherd. We couldn’t figure how it was so gentle with us in such a high pressure situation. He later explained how it is trained to read our scent and body posture whether to attack or be passive. 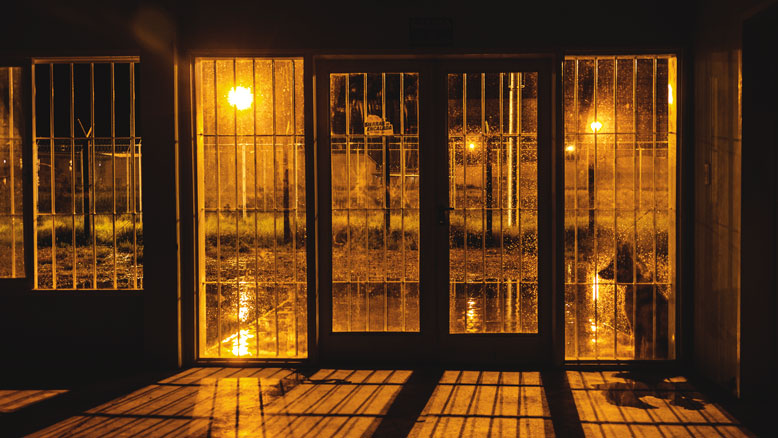 Facundo took off running full speed with another dog then fell into an uncovered sewer hole. His pistol flew someplace into the grass of the dark rainy night. He said he was quite scared because the prisoners were loose someplace in that area and they would have killed him. He got hurt but more than that it all just really broke him. A bunch of prisoners started laughing and mocking him. He was quite a unique man and he was open to Jesus and reading the Word. 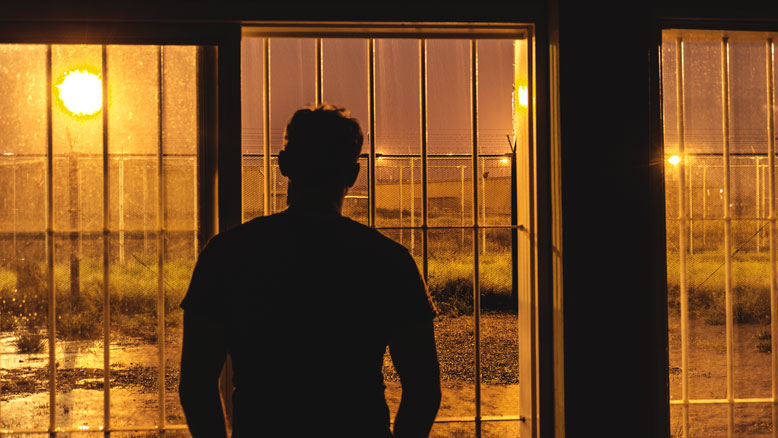 For many hours before and after it all we heard many prisoners just shouting and screaming. One guy was howling like dog. It sounded like an insane asylum. Just think of living like that every night. We just stared at the three buildings listening and thinking what kind of existence these guys must have. Facundo told us how earlier they had found plans and hand grenades in the cell of “The Cat”. All eight escapees had cardboard underneath their clothing so they could get over the barbed wire. They started the fire as a distraction and somehow cut off all the lights. They had special ropes and had dug a hole under the fence. The pouring rain in the night served as the perfect cover for their attempt. He said that all of them had been recaptured but one almost got away. The front pages of the newspapers covered the incident as it’s top story. It was all over the news. We were kind of blown away by being there and hearing and watching it all. It was one of those destined times. They say these guys are “the worst of the worst”. Of course we know the truth of God’s Word about all men being “the worst of the worst” (Rm.3:10ff). Jesus became the worst so we could become like Him. We are praying about a huge opportunity, that is seemingly “impossible”, that could open up for the gospel here. Please, if anyone cares, PRAY!
I’ll share more as soon as I can.

If anyone missed it, this is the video we put in the last post. It’s a video David recently made to share with us on my birthday. The song isn’t ours, it was just a song he found that had the theme “magic” in it.